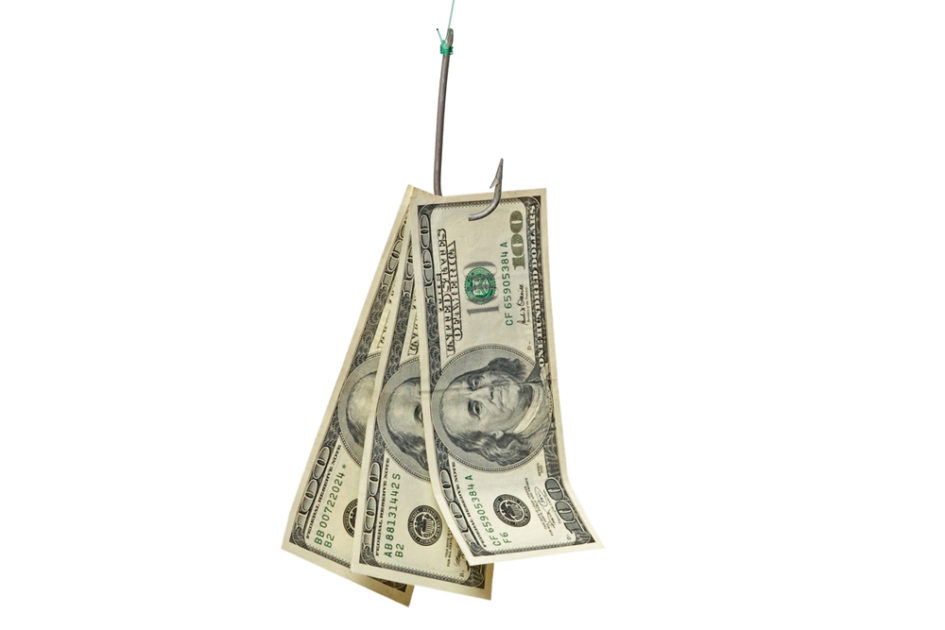 In Metropolitan Property and Casualty Insurance Company v. Hedlund, the U.S. District Court for the Eastern District of California found, after a one-day bench trial, that an insurer failed to properly discharge its duties of good faith and fair dealing under an automobile policy based on its conclusion that the Insurer “mishandled” a letter from a claimant demanding disclosure of the policy limits and seeking to settle within those limits. Thus, the court found the insurer was obligated to pay the resulting “non-collusive California State Court stipulated excess judgment” against its insured for $5 million, even though the policy limit was only $250,000.

The court found it was undisputed, even by the insurer, that from the initiation of the claim the insured was “clearly liable” for running a red light and hitting the car in which the claimant was a passenger and sustained severe injuries. Fourteen days after the accident, the claimant sent a demand letter to the insurer requesting disclosure of the limits of the driver’s policy within 15 days, stating “he wanted to settle.” The insurer did not respond within 15 days or ask for an extension of time to provide that information.

The insurer obtained the insured’s permission to disclose the limits and sent a response to the claimant disclosing the limits 32 days after it received the demand letter. However, the court found that in its response, the insurer made misrepresentations in the letter and made no attempt to try to settle the case. The insurer also failed to advise the insured of the demand to settle. The claimant filed suit and made a $545,000 demand, which the insurer rejected. Subsequently, a $5 million stipulated judgment was entered against the insured.

The court found that the initial demand letter was a demand to pay limits, 15 days was a reasonable deadline for a response given undisputed liability and the claimant’s severe injuries, and that the insurer acted in bad faith for failing to respond within 15 days or obtain an extension to do so. The court was critical of the handling of the claim and considered expert testimony on the insurer’s internal policies and procedures as well as the claim handler’s actual handling of the claim and found that they did not comply with the California Insurance Code and regulations.

The court’s opinion seems extreme given the 15-day deadline to respond to the demand letter, and it seemed to go out of its way to interpret that initial letter to be a “policy limit demand.” In reading the factual record set forth at length in the opinion, it does not appear that the insurer acted unreasonably, particularly given the time frames at issue. While the court’s decision may be an aberration, it is a strong reminder to all insurance companies and claim handlers to timely respond to all demands for information or settlement; obtain extensions of time to respond, if needed; keep the insured informed; and to document the file so it can prove it acted reasonably within California’s Insurance Code and settlement regulations. Insurers should also review their internal policies and practices to ensure that they are reasonable, enforced and followed on a daily basis.