No Penalty for Delay of Game: Insurer Reasonably Handled Plaintiff’s Claim for Years as a Matter of Law 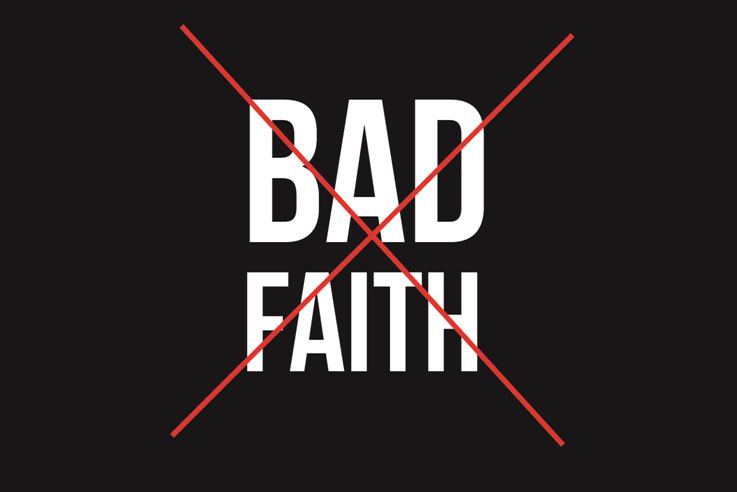 In Richard Igartua v. Mid-Century Insurance Co., No. 2:216-cv-00849-JAD-CWH (D. Nev. June 28, 2017), the District Court granted summary judgment to an insurer as to claims of bad faith, unfair claims practices and breach of contract, while methodically presenting a timeline of a well-handled claim.

The plaintiff was injured when the tow-truck he was driving was rear-ended by another driver.  The insurer for the other driver paid him its policy limits of $25,000.  He then turned to his employer’s insurer to cover remaining expenses and damages related to the accident.  The investigation, including demands and counter-offers, went on for several years.  Plaintiff later sued the insurer contending his injuries were covered by the $1,000,000 policy and that the insurer acted in bad faith by refusing to pay his claim sooner, refusing to offer him more money and generally being biased against him.

Bad faith in Nevada is established when:  (1) the insurer acts unreasonably; and (2) with knowledge or reckless disregard that there was no reasonable basis for its conduct. The District Court granted summary judgment in favor of the insurer, concluding that “the undisputed evidence shows that (the insurer) reasonably handled (plaintiff’s) claims from the start.”

In support of its ruling, the court noted the insurer responded to the claim within a day and regularly communicated with the plaintiff to gather information related to his injuries and the accident.  From the beginning, the insurer’s experts believed plaintiffs’ injuries were unrelated to the accident and his alleged damages were too high. The insurer always responded to demands for payment (including rejecting them), while seeking information and documents that took years for plaintiff to produce.  Such records ultimately revealed that, despite claims plaintiff had no prior problems with his back, he had been treated for back pain several years before the accident.

The court concluded the undisputed evidence showed the insurer had a reasonable basis to request documents and continue to evaluate the plaintiff’s claim until it could determine whether his injuries were covered. Plaintiff offered no evidence that the insurer’s experts were biased or that the insurer’s employees’ beliefs as to the nature of the alleged injuries or the credibility of plaintiff’s physician were unreasonable.

The holding demonstrates that a dispute about coverage, which may go on for several years, does not, by itself, give rise to a bad faith claim.  It likewise renders obvious the axiom that a timely and consistent investigation, including regular and persistent communications with a claimant seeking information relevant to evaluating a claim, is critical to a finding that the insurer acted reasonably over such a lengthy period.