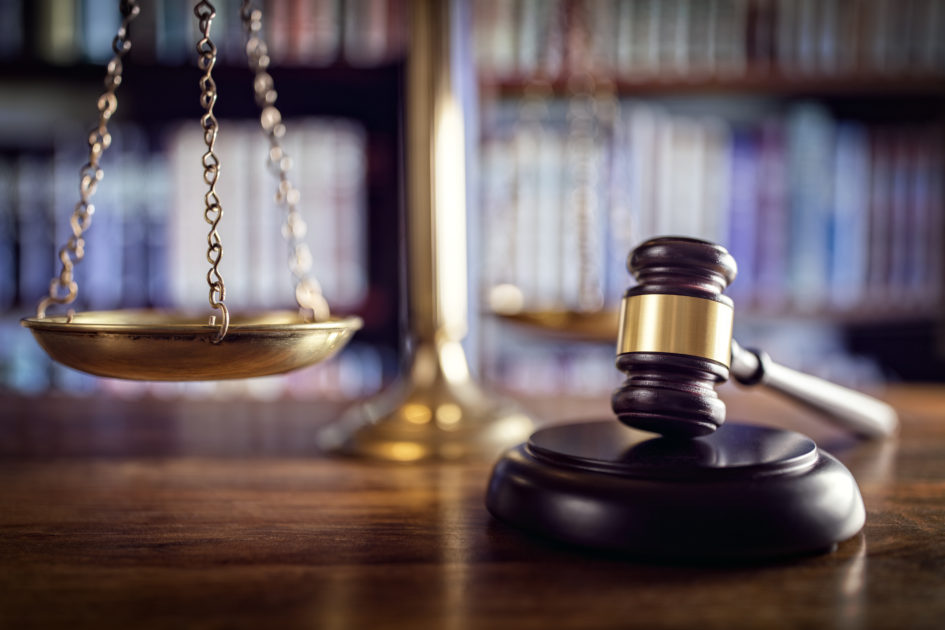 In a recent per curiam decision, the Texas Supreme Court reversed a court of appeals decision holding that an insured’s claims under the Texas Prompt Payment of Claims Act (“TPPCA”) and for statutory and common law bad faith were barred by the payment under a unilateral appraisal clause. Steven Biasatti and Paul Gross d/b/a TopDog Properties v. GuideOne Insurance Company, ___ S.W.3d ___, 2020 WL 1898538, No. 18-0911 (Tex. April 17, 2020).

In TopDog, the insured made a claim for wind and hail damage, which its insurer, GuideOne, denied after two inspections, determined that the value of the loss fell below the policy’s $5,000 deductible. The insured then requested an appraisal, but GuideOne refused based on the policy’s unilateral appraisal provision. That provision stated: “If the Named Insured and the Company fail to agree on the amount of the loss, the Company can demand that the amount of the loss be set by appraisal.”

TopDog then sued GuideOne for breach of contract, bad faith and violations of TPPCA. In the course of the litigation, the loss was appraised at $168,808. GuideOne paid the appraised amount, less the deductible and depreciation and the parties moved for summary judgment. The trial court granted summary judgment to GuideOne based on the payment of the appraisal award, which the appellate court affirmed.

Thus, in the context of TPPCA and bad faith disputes overpaid appraised losses, the Texas Supreme Court reaffirmed the application of its 2019 decisions in Barbara Technologies and Ortiz.