In Virginia, No Bad Faith Claim Against UM Carrier Until There’s a Judgment Against the Uninsured Tortfeasor 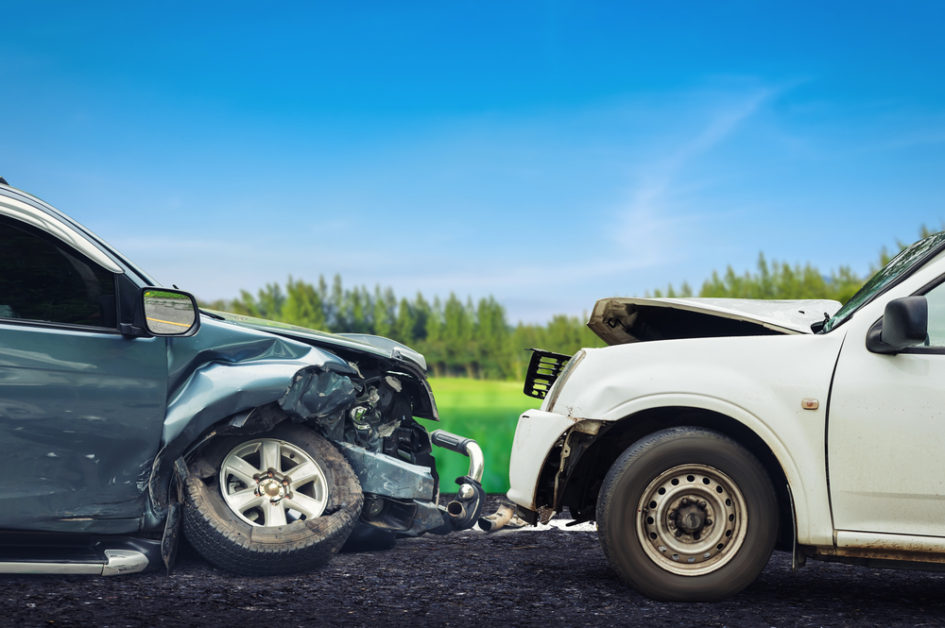 The plaintiff sustained more than $33,000 in damages after a multi-car accident.  Discovery obtained in plaintiff’s subsequent civil suit indicated that “John Doe,” the uninsured driver of another vehicle, caused the accident.  Plaintiff tendered to his UM carrier, and advised that he intended to seek his limits of $25,000.  The carrier defended “John Doe” in plaintiff’s civil suit.  Prior to trial, the UM carrier rejected plaintiff’s offer to settle for $12,500, and offered $5,000, which plaintiff rejected in turn.  Following trial, the jury returned a verdict for plaintiff of $68,528.24 against “John Doe,” and the court entered judgment in that amount.

Once judgment was entered, the UM carrier promptly paid its $25,000 UM limits, but plaintiff sued the carrier for bad faith, alleging that the carrier wrongfully failed to adjust and settle plaintiff’s UM claim prior to trial.  The carrier argued that plaintiff had no viable bad faith claim, because the governing Virginia statute requires a carrier to pay under a UM policy “all sums that [the insured] is legally entitled to recover as damages from the owner or operator of an uninsured motor vehicle.”  The carrier interpreted the phrase “legally entitled to recover as damages” as requiring entry of a judgment, because without a judgment, an insured has no legal entitlement to recovery.

The Supreme Court of Virginia agreed with the Circuit Court that the carrier’s UM obligations incepted only after a judgment was entered against the uninsured tortfeasor, and not prior to trial.  Because the carrier’s duty of good faith and fair dealing arises in conjunction with the carrier’s contractual obligations to its insured, and because the carrier was not contractually obligated to negotiate and settle a UM claim until there was a judgment in the insured’s favor, plaintiff could not seek bad faith damages in connection with pre-judgment negotiations.  Accordingly, the court held that plaintiff failed to state a viable bad faith cause of action against his UM carrier.

The specific holding here was based on the language of Virginia’s UM statute, and the interpretation of the statute under Virginia law.  However, the court considered concepts generally applicable to bad faith determinations across jurisdictions, and outside the UM context.  For example, the court noted that a bad faith claim generally cannot accrue until an insurer has a contractual obligation to its insured.  Inception of this obligation may vary depending on the type of coverage and specific insurance contract involved.  In this and many other insurance coverage matters, it is axiomatic that there can be no bad faith without an actual obligation to pay benefits under the insurance policy.