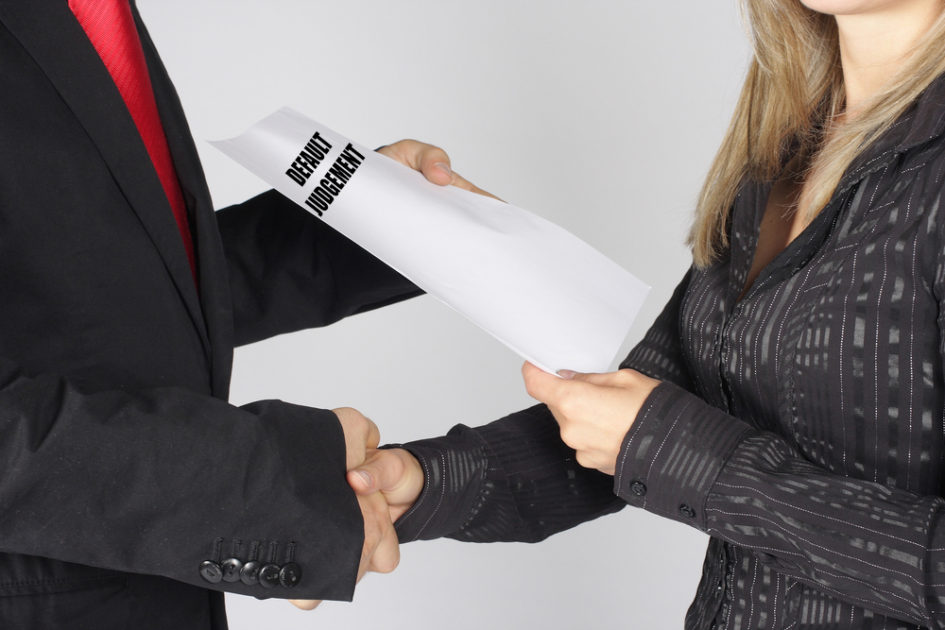 In Central Mutual Ins. Co. v. Kicklighter, et al., the Court of Appeals of Georgia reversed the trial court’s order denying the insurer’s motion to set aside a default judgment. The default judgment had been obtained ex parte and then intentionally withheld from the insurer until the time to appeal or file a motion to reconsider had run.

After the insureds’ house burned down, the insurer paid them sums under their homeowners policy. The insureds, however, contended they were owed the full amount of the policy and sued the insurer for bad faith. In response, the insurer filed a motion to dismiss, but not an answer. Thereafter, at an ex parte hearing, the trial court met with the insureds’ counsel and signed an order entering a default judgment against the insurer. The insurer was not given notice of that hearing.

This case emphasizes that courts will not look kindly on underhanded and inappropriate attorney conduct intended to take advantage of the judicial process.