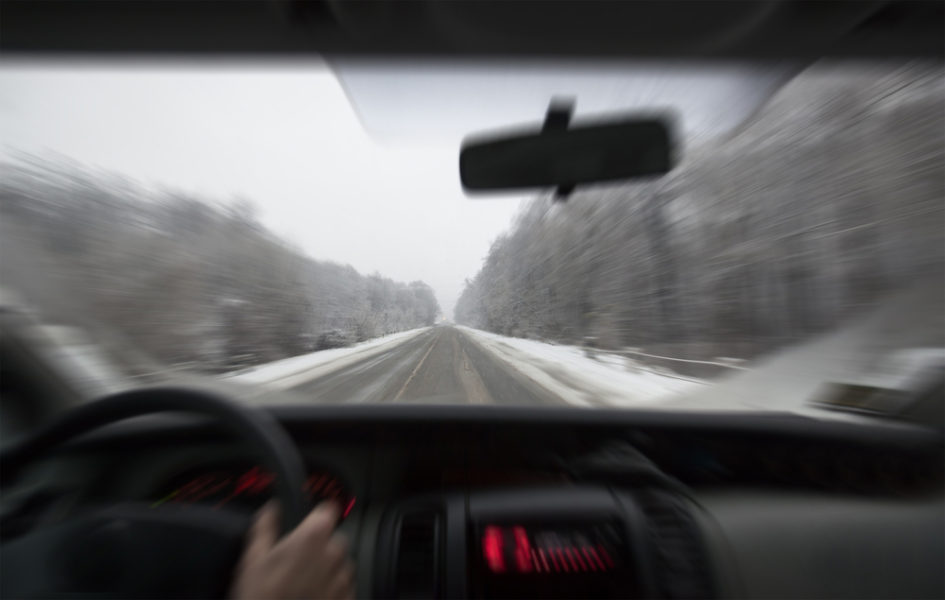 In Joseph Shaheen v. Progressive Casualty Ins. Co., the 6th Circuit U.S. Court of Appeals determined that the insurer’s conduct did not satisfy the threshold standard for bad faith claims under Kentucky law.

The KUCSPA recognizes third-party statutory bad faith claims against insurers and imposes a duty of good faith and fair dealing, requires that a good faith attempt be made to effectuate a prompt, fair and equitable settlement, and specifically prohibits insurers from engaging in any one of the 14 identified unfair practices.

The 6th Circuit evaluated the insurer’s competing duties and found that unconditionally paying the full policy limit would have settled nothing since the insured would have remained a defendant in the pending civil action and vulnerable to an excess judgment. The court also determined that the insurer’s failure to unconditionally pay the policy limit (or, “propose alternative conditions of payment”) and “delay” was not “bad faith” because it was not outrageous, recklessly indifferent to plaintiff’s rights, or motivated by any malicious intent.

Absent evidence to support a reasonable inference that the insurer’s conduct was so egregious to entitle plaintiff to punitive damages, even if there was sufficient evidence to show violation of certain provisions of the KUCSPA, the court held that the insurer’s conduct did not satisfy the threshold standard for bad faith claims under Kentucky law.

This case highlights issues that can arise in dealing with policy limit demands, the insured’s potential excess exposure and complicating factors and demands by the claimant. While the court found there were justifiable reasons for the insurer’s refusal to tender the policy limit – namely the need to get a release of the insured – the intricacies in these situations require good claim handling practices and sometimes advice of counsel.