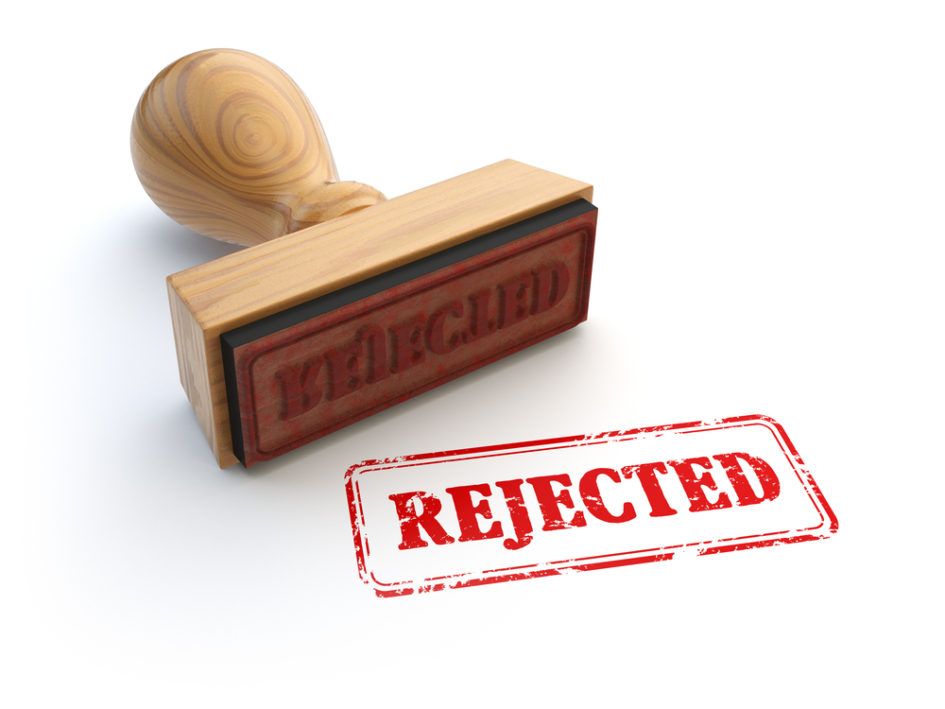 The United States District Court for the Middle District of Pennsylvania recently denied an insurer’s motion to sever and stay plaintiff’s bad faith claim from its breach of contract claim, finding that the convenience of the parties and judicial economy weighed against severance.  Further, it rejected the insurer’s argument that the resolution of the breach of contract claim would moot the bad faith claims.

The plaintiff was a passenger in a vehicle that was struck by another vehicle, which caused plaintiff to suffer serious and permanent injuries.  Plaintiff resolved her claim against the driver of the other vehicle, and sued the insurer of the vehicle she was riding in (GEICO) for breach of contract and bad faith to recover under the underinsured motorist coverage.

The insurer filed a motion to sever and stay the bad faith claim under Rule 21 of the Federal Rules of Civil Procedure.  The insurer argued that severance would avoid unfair prejudice by “preventing premature discovery of work-product evidence that is inadmissible and irrelevant to a [underinsured motorist] claim.”  It further claimed that allowing discovery on both claims would compromise its ability to fully defend the underinsured motorist (UIM) claim.

The court rejected the insurer’s arguments and denied the motion, finding that the convenience of the parties and judicial economy weigh against severance.  Importantly, the court noted that litigation on the bad faith claim was not contingent on the success of the breach of contract claim, and that plaintiff could simultaneously prevail on a bad faith claim and lose on a UIM claim.  Further, citing Graudins v. Retro Fitness, LLC, 921 F.Supp.2d 456 (E.D. Pa. 2013), the court stated that plaintiff would have to bear the costs of two trials, and the resolution of both claims would be delayed.  Any discovery disputes or questions of privilege could be handled through the court’s discovery dispute procedures.  The court found that the potential prejudice to the insurer did not outweigh the countervailing interests of judicial economy and the prompt resolution of the entire matter.