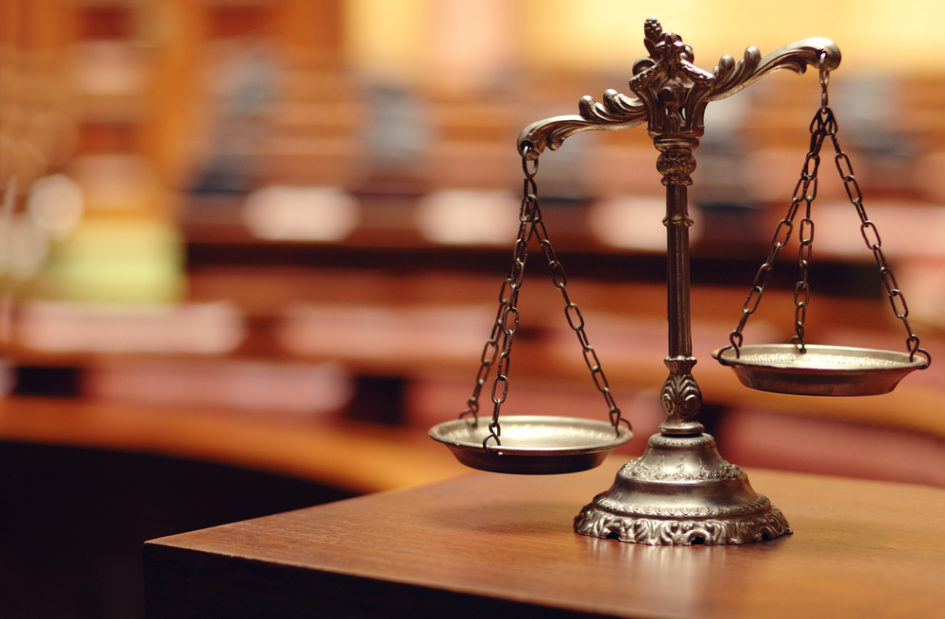 The Ninth Circuit Court of Appeals affirmed a lower federal court’s finding that a business and management insurance policy’s prior knowledge and prior litigation exclusions bar coverage for an underlying lawsuit in Douglas Woo, et al. v. Scottsdale In.  Co., No. 14-56992, slip op. (9th Cir.  April 28, 2017).

Certain insureds sued for breach of contract and bad faith for its failure to defend and indemnify them in an underlying action by a creditor seeking to recover a judgment entered against them and the company’s CEO.   Both sides filed motions for summary judgment.

The prior litigation exclusion precluded coverage for  any claim arising out of “prior or pending litigation or administration or regulatory proceeding, demand letter or formal or informal government investigation or inquiry.”  The insurer argued the prior litigation exclusion applied since the underlying action was part of ongoing litigation commenced prior to the policy’s “Continuity Dates” for alleged acts that occurred prior to the Continuity Dates and arose out of an arbitration award and judgment in which the employer’s CEO was found to have engaged in fraud.  The insureds argued that the arbitration demand was not “litigation” and that it was unrelated to the underlying litigation.

Siding with the insurer, the District Court held a “demand letter” fell within the exclusion so that it did not need to determine whether the actual arbitration was “litigation” for purposes of the exclusion.   The court also held that the allegations, viewed objectively, were an extension of, related to, and were based upon the same wrongdoing.

The District Court also found in favor of the insurer as to the application of the prior knowledge exclusion, which excluded coverage for claims alleging a “Wrongful Act” any insured had knowledge of prior to the Continuity Date and had reason to believe that the Wrongful Act could reasonably give rise to a claim.  The insurer declined coverage because the insured and CEO had such knowledge prior to the Continuity Date.  The insureds argued that the wrongful acts of one insured cannot be imputed to another, but the court found the exclusion disclaimed liability for any claim based upon any wrongful act which any of the insureds had reason to believe could be expected to rise to such claim.  Because the some insureds had knowledge of a wrongful act that could give rise to a claim, the exclusion applied.   In light of the fact that the District Court found there was no duty to defend, it held there were no triable issues as to the insureds’ claims for bad faith and punitive damages.

The Ninth Circuit affirmed the District Court’s ruling in the insurer’s favor.   With respect to the prior knowledge exclusion, there was no coverage because an insured, albeit not necessarily the insureds seeking coverage, knew of the facts and circumstances from which the underlying suit derived.  The court also agreed the prior litigation exclusion precluded coverage for the underlying litigation because the suit arose out of a demand letter issued before the Continuity Date.

As Woo instructs, informal demands or alternative dispute resolution proceedings might fall within the scope of the prior litigation exclusion.  Application of the prior knowledge exclusion may be available if any insured, not just the one seeking coverage, had knowledge of a wrongful act.  Further, absent coverage, there can be no basis for alleged breach of contract and the implied covenant of good faith and fair dealing.