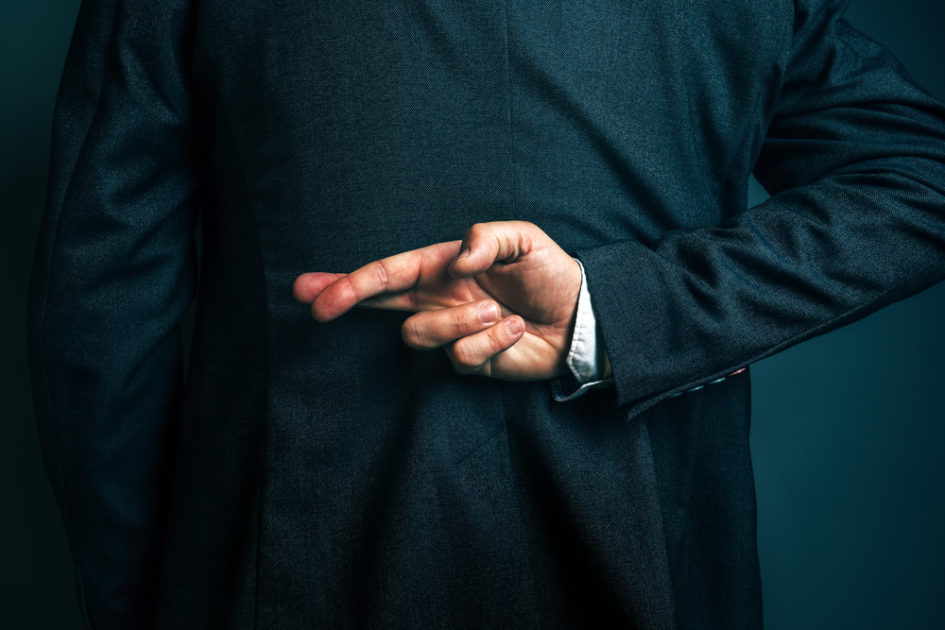 The Pennsylvania Supreme Court published perhaps its most anticipated insurance case of the year: Rancosky v. Washington National Ins. Co., 2017 WL 4296351 (Sep. 28. 2017).  In Rancosky, the court held that in order to prevail on a claim for insurer bad faith under 42 Pa. C.S. § 8371, a plaintiff must present clear and convincing evidence that an insurer lacked a reasonable basis for denying benefits under a policy, and the insurer knew of or recklessly disregarded its lack of a reasonable basis.  The court held that evidence as to an insurer’s self-interest, ill-will, or “subjectively improper motive” is not a prerequisite to asserting a bad faith claim or recovering punitive damages.  However, mere negligence is still not enough to support a claim for insurer bad faith under section 8371, and a reasonable (but incorrect) declination of coverage should not give rise to a bad faith action.

Rancosky arose out of a dispute as to whether the insured plaintiff complied with the “waiver of premium” provision in a health insurance policy issued by the defendant such that she was entitled to benefits under the policy after she became disabled and stopped paying premiums.  The plaintiff sued for breach of contract and bad faith under 42 Pa. C.S. § 8371, asserting that the insurer relied on a document that erroneously stated her date of disability (which would have precluded a waiver) to deny coverage, and ignored ample evidence to the contrary provided by the plaintiff.  After the trial court ruled in favor of the insurer on the bad faith count, the plaintiff appealed, asserting the trial court erred by requiring she prove the insurer “acted out of a motive of self-interest or ill-will.”  The Supreme Court agreed.

Under 42 Pa. C.S. § 8371, in an action on an insurance policy, an insured may recover interest, punitive damages, court costs, and attorney fees “if the court finds the insurer has acted in bad faith toward the insured.”  Because the statute did not define “bad faith,” the court considered the intent of the legislature in enacting the statute.  The court noted that section 8371 was a response to the court’s 1981 decision, D’Ambrosio v. Pennsylvania Nat’l Mut. Cas. Ins. Co., 431 A.2d 966, which declined to recognize a common law right of bad faith.  The “seminal” bad faith cases cited in D’Ambrosio did not require proof of ill-will beyond a finding of knowledge or reckless disregard of a reasonable basis to deny coverage. Gruenberg v. Aetna Ins. Co., 510 P.2d 1032 (Cal. 1973); Anderson v. Continental Ins. Co., 271 N.W.2d 368 (Wis. 1978).

Terletsky also cited a Black’s Law definition of “bad faith” that required a “dishonest purpose… through some motive of self-interest of or ill will; mere negligence or bad judgment is not bad faith.”  The court found that while this dicta “inadvertently created confusion,” the court held that “proof of the insurer’s subjective motive of self-interest or ill-will, while perhaps probative of the second prong of the above test, is not a necessary prerequisite to succeeding in a bad faith claim.”  The court further found that such a finding was similarly unnecessary to support an award of punitive damages under the statute.