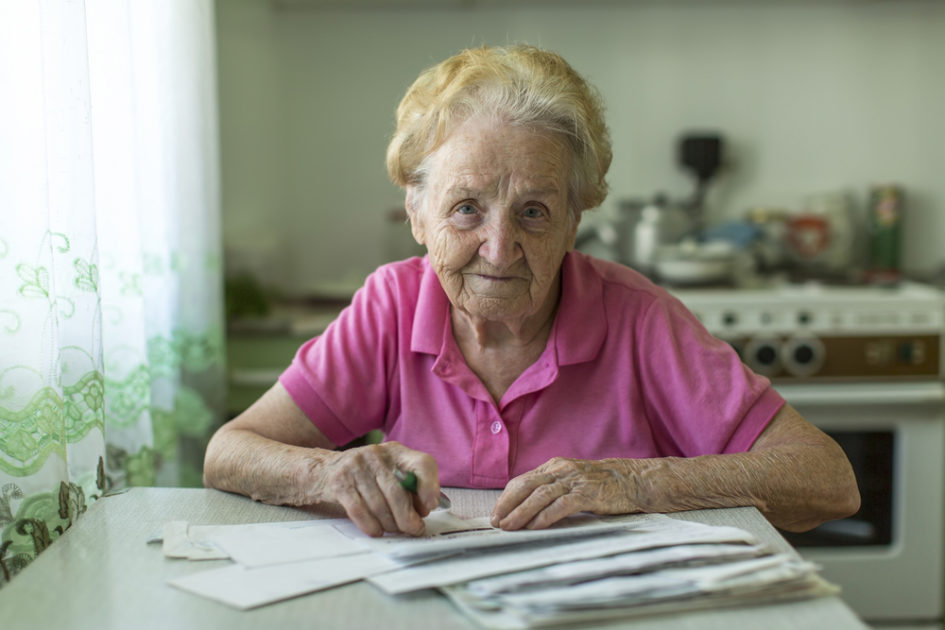 In Paslay v. State Farm General Ins. Co., the California Court of Appeal found triable issues of material fact regarding breach of the insurance contract, due to the insurer’s failure to pay all elements of the insured’s claim for residence repairs following water intrusion.

The court held that there were triable issues that precluded summary judgment in favor of the insurer on the breach of contract claim. However, because there was a genuine dispute regarding the extent of the damage and required repairs, there could be no bad faith as a matter of law.

In addition to finding lack of any evidence of bad faith, the court examined whether the insurer’s breach of contract constituted financial abuse of an elder, which is defined in California’s elder abuse statute as the taking of real or personal property of an elder for “a wrongful use or with intent to defraud, or both” by undue influence (Welfare and Institutions Code section 15610.07, et seq.).

Given the facts of the case, the court found that a “merely incorrect denial of policy funds” did not constitute a “wrongful use” of funds. In addition, the court found that the requisite knowledge or intent was lacking. The court ruled that “wrongful conduct occurs only when the party who violates the contact actually knows that it is engaging in a harmful breach, or reasonably should be aware of the harmful breach.”

While the court ruled that there was no basis for bad faith, elder abuse or punitive damages, an insured 65 years or older may claim “elder abuse” by an insurer and recover civil remedies available under the applicable “elder abuse” statute, if the elements of a claim are satisfied. However, the elder abuse statute requires more than negligence and more than bad faith. In California, elder abuse must be proven by clear and convincing evidence that the insurer has been guilty of recklessness, oppression, fraud or malice in the commission of the abuse, akin to the requirements for the imposition of punitive damages.