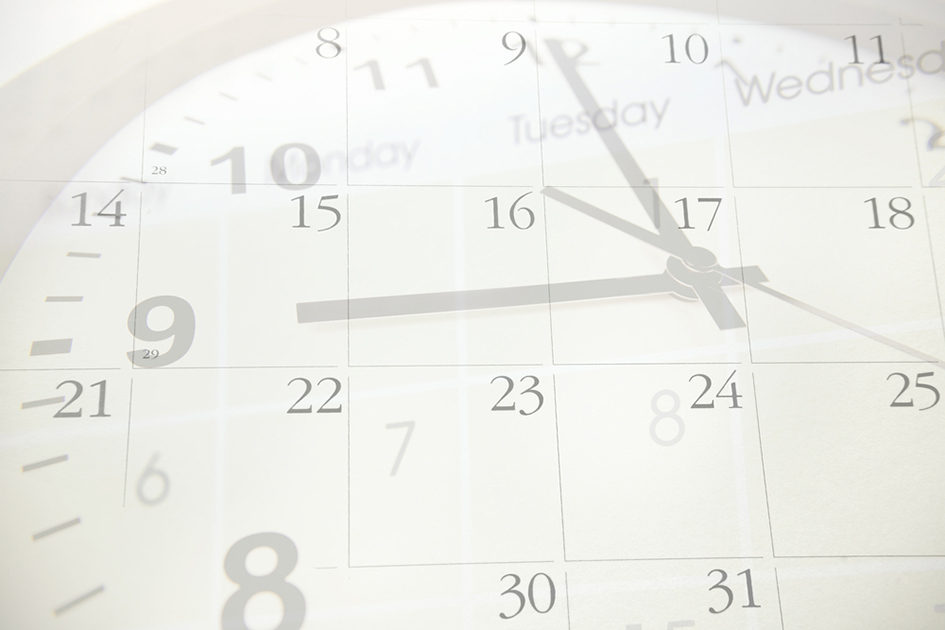 The Lima Delta Company v. Global Aerospace, Superior Court of the State of Delaware Case No. 16C-11 -21WCC CCLD, arose out of a claim after insured aircraft crashed off the end of the runway in Democratic Republic of Congo (“DRC”) in 2012.  The insurer prevailed in a subsequent action to rescind the policy in 2016 (“Rescission Action”).  In the interim, the insurer took control of the salvageable wreckage, including two engines and an auxiliary power unit and stored the wreckage in the DRC. In 2016, the insured subsequently filed suit against the insurer alleging that, despite taking the position that they had no obligation to pay the loss, the insurer took control of the wreckage and failed to adequately protect it from inhospitable climactic conditions resulting in deterioration of the wreckage.  The insured alleged that the deterioration of the wreckage reduced the salvage value by over $2.3 million.

The court found that even if the insurer acted inappropriately, any alleged conversion took place in the spring of 2012, therefore, the statute of limitations commenced in 2012. Consequently, since the insured did not file its suit to recover damages for the deterioration of the wreckage until 2016, the court granted the insurer’s motion to dismiss on the grounds that the lawsuit was barred by the three year statute of limitations. A copy of the case can be accessed here: http://courts.delaware.gov/Opinions/Download.aspx?id=262770.

Tressler’s Comment:  Issues regarding alleged damage to flight wreckage often arise and may relate to issues regarding claim handling and any salvage valuation.  Here, the court rejected the insured’s argument that the insurer became an “owner” of the wreckage and that the insured may have an obligation to raise any concerns about the safeguarding of its property in a timely manner.