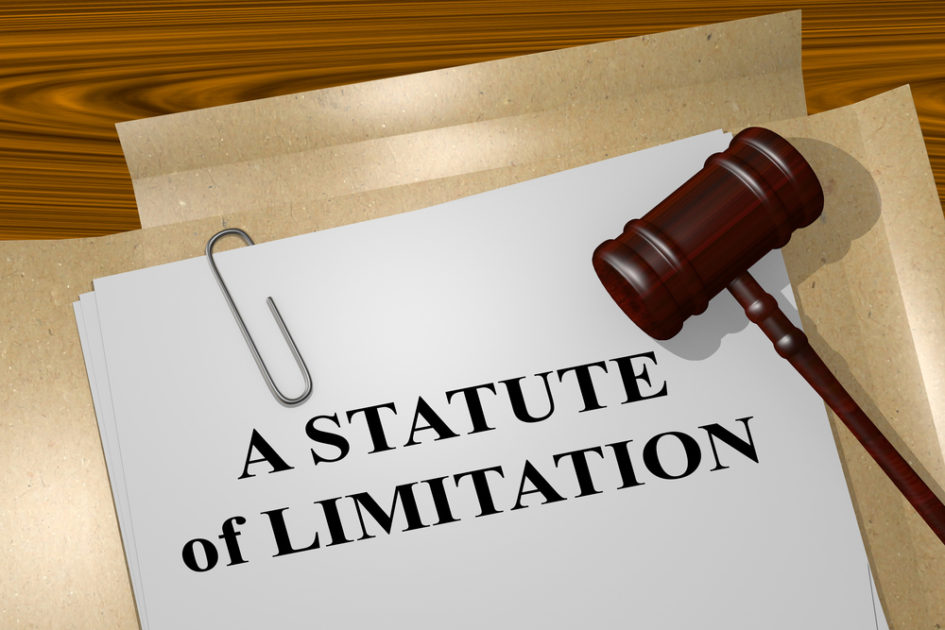 Dietz v. GEICO General Ins. Co. arose out of injuries in a 2009 traffic accident involving the insured. After the insurer denied coverage for medical expenses incurred by the plaintiff, the plaintiff filed suit against the insured in 2011 and obtained a judgment in the amount of $15,000 against the insured on April 18, 2013. Following an appeal to the 9th U.S. Circuit Court of Appeals and then the U.S. Supreme Court, the judgment was affirmed on June 9, 2016.

Plaintiff then filed this bad faith action against the insurer alleging a claim of statutory bad faith under Montana law, which has a 1-year statute of limitations, and a claim of common law bad faith, which has a 3-year statute of limitations. The insurer removed the case to the District Court and filed a motion to dismiss pursuant to Rule 12(b)(6), arguing that plaintiff’s bad faith claims accrued upon the entry of the judgment in the underlying litigation on April 18, 2013, and, because plaintiff did not file the bad faith action until more than three years later, each of the claims were barred by the applicable statutes of limitations.

In response to the insurer’s motion, plaintiff argued, among other things, that the insurer’s bad faith continued throughout the appellate period because the insurer stood by its decision to deny coverage and attempted to negotiate a settlement of the underlying appeal. The court rejected plaintiff’s arguments that the insurer “restarted” the statutes of limitations and extended the deadline by which the bad faith claims had to be filed.

First, the District Court reasoned:  “When an insurer stands by its decision to deny coverage, each day that goes by does not restart the limitations period. There would be no limitations period at all if that were the case.” Under Montana’s bad faith statute, the claim must be made “1 year from the date of the settlement of or the entry of judgment on the underlying claim” (Mont. Code Ann. § 33-18-242(7)(b)). With respect to common law bad faith, the District Court noted that the Montana Supreme Court has explicitly advised that a bad faith claim can be filed in order to toll the statute of limitations (citing Fode v. Farmers Ins. Exchange). Because the claim was not filed, the District Court found that the statute of limitations was not tolled.

Second, the District Court found no legal support for plaintiff’s argument that each settlement offer constituted a new claim adjustment that restarted the statute of limitations. The court acknowledged the general concept that an insurer may commit new acts of bad faith during the pendency of the underlying litigation, continuing through appeal, but the offers to settle did not constitute bad faith. As such, the District Court granted the insurer’s motion to dismiss.

Although the District Court rejected the plaintiff’s attempts to restart the statutes of limitations, this decision provides a reminder that everything an insurer does, both before and after taking a coverage position, may be closely examined in a subsequent bad faith action and may have a significant impact upon the outcome. It is important for insurers to properly investigate each claim in its initial stages, and properly handle the matter through any appeal.