Down the Slippery Slope of Bad Faith Discovery 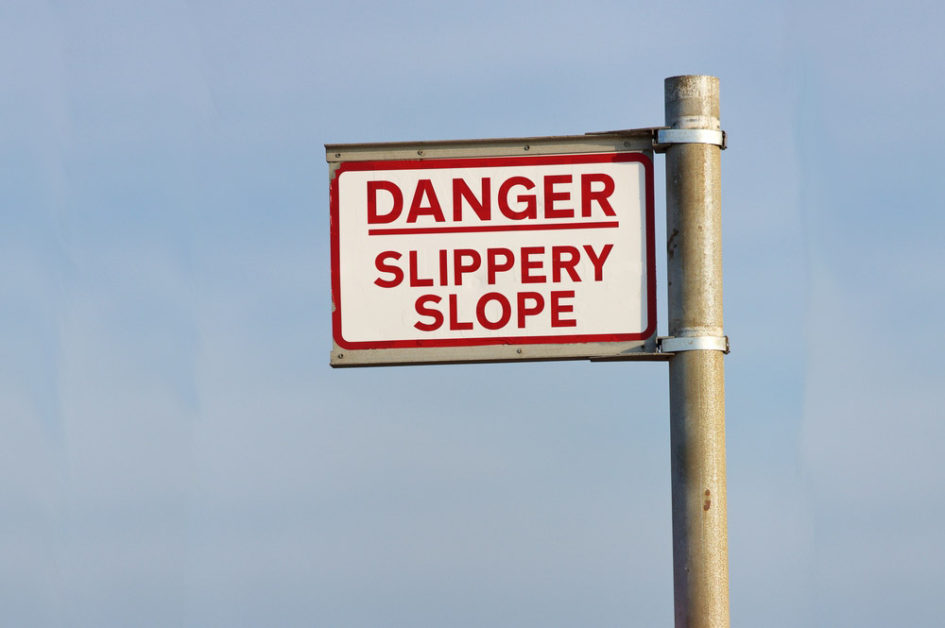 In bad faith lawsuits, policyholders often seek discovery of other claims involving allegations of bad faith. Such discovery is not relevant and should be uniformly denied. The mere fact that some other claim resulted in a finding of bad faith does not make the existence of bad faith in the disputed claim more or less likely.

However, on May 16, 2016, , the Illinois Fifth District Court of Appeals surprisingly reached the opposite conclusion and, in so doing, appears to have expanded the scope of permissible discovery in bad faith litigation in Illinois.

The Zagorskis submitted an insurance claim after their home was damaged by fire. The insurer determined that the insureds intentionally set the fire and therefore denied the claim. The insureds sued under Section 155 of the Illinois Insurance Code (the Illinois bad faith statute).

On a motion to compel, the trial court ordered the insurer to disclose all claims in the past five years where the insurer was cited by the Illinois Department of Insurance for vexatious delay or improper claims practices, and all cases in the last five years where an Illinois court had assessed penalties under Section 155 or the insured had alleged a wrongful denial of a fire loss.

The insurer took a contempt and pursued interlocutory appeal of the discovery order. The appellate court affirmed in part. Significantly, the court reasoned that, if the insurer had engaged in conduct, during the course of handling the Zagorskis’ claim, that had resulted in a “disproportionate number of meritorious complaints” in other claims, it could stand to reason there may have been some  vexatious and unreasonable conduct in the handling of the Zagorskis’ claim.

The appellate court went even further, ordering the insurer to disclose all cases in the past five years where an improper denial of a fire claim was merely alleged – not even limited to cases where the improper denial was proven.

The Zagorski decision is a dangerous precedent, as it potentially opens the door to abusive, expensive and intrusive discovery in bad faith cases. One way to possibly avoid this outcome is to submit evidence of the burdensomeness of such discovery. Notably, the insurer in Zagorski did not present such evidence, and was objecting only on grounds of relevance. Insurers, and their counsel, are thus well advised to present evidence of burdensomeness when overbroad discovery into other claims is sought. Just such a strategy prevailed in a 1989 case before the Illinois First District Court of Appeals in Leeson v. State Farm.